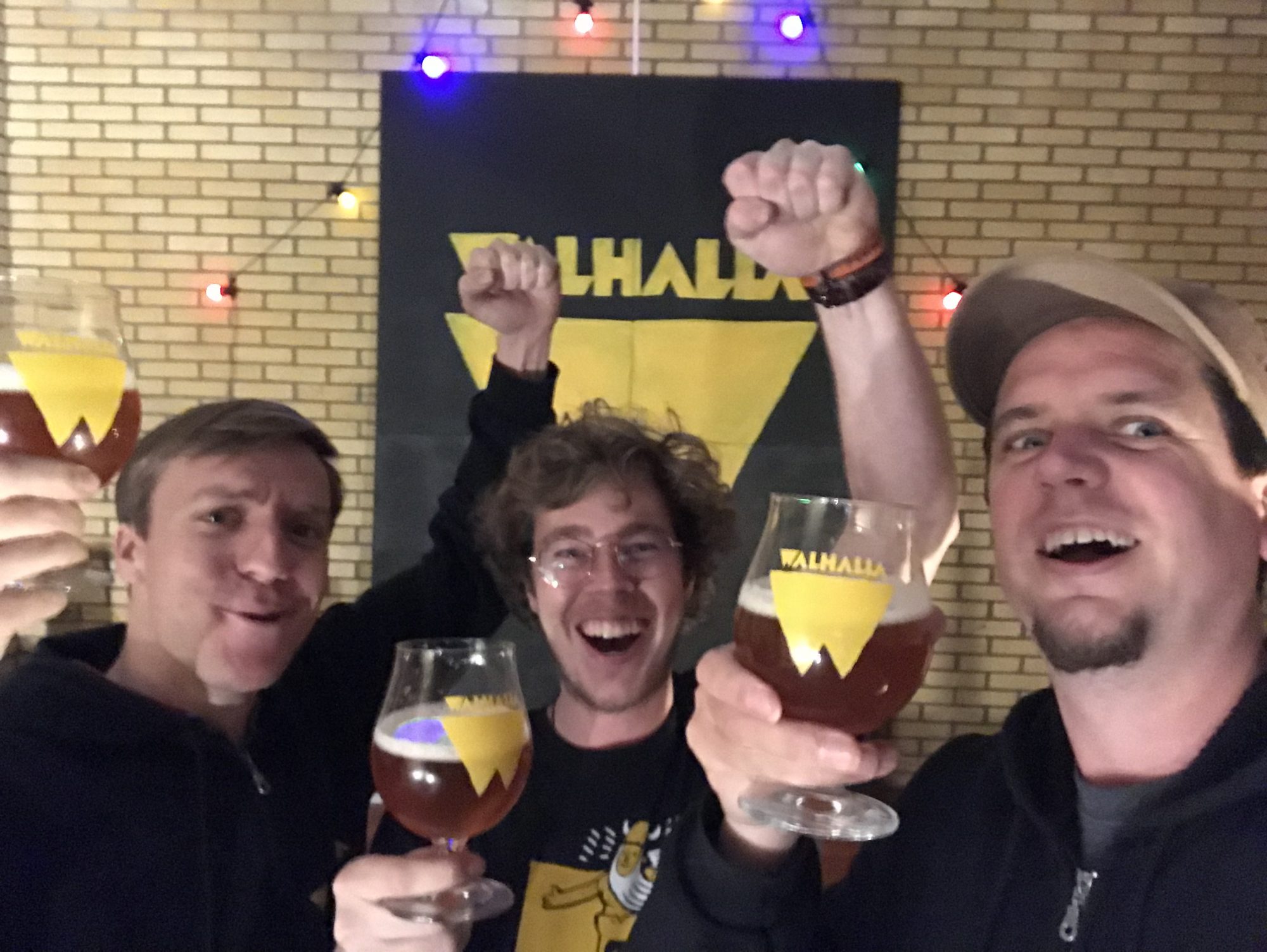 Last month we announced that we were planning to build an epic brewery and taproom in the vibrant upcoming area of Amsterdam Noord. We found the perfect building in an old garage, the only thing missing were the funds to purchase the brew kettles and make the necessary modifications to brew and serve the beer in the same spot!

The community support has been overwhelming. In less than four weeks, beer lovers from across the country mobilised and pledged their support to make Walhalla on earth possible. The maximum amount of € 100 000 was raised, in large part by a special group of 55 investors who will henceforth be known as “The Walhalla Club of Heroes”.

Now our job is to commit all our energy in getting the building ready to open its doors in early 2018. Expect a taproom with many of our beers permanently on draft in an atmosphere fitting for the gods. Expect a view of the brewery, which will be churning out special beers on a regular basis. Expect barrels whose contents are slowly ageing to the point of matured perfection.

We hope to see you in the new year, keep an eye on our Website/Facebook page/Instagram to stay up to date with the latest developments.

To take a look back at the campaign, click here.