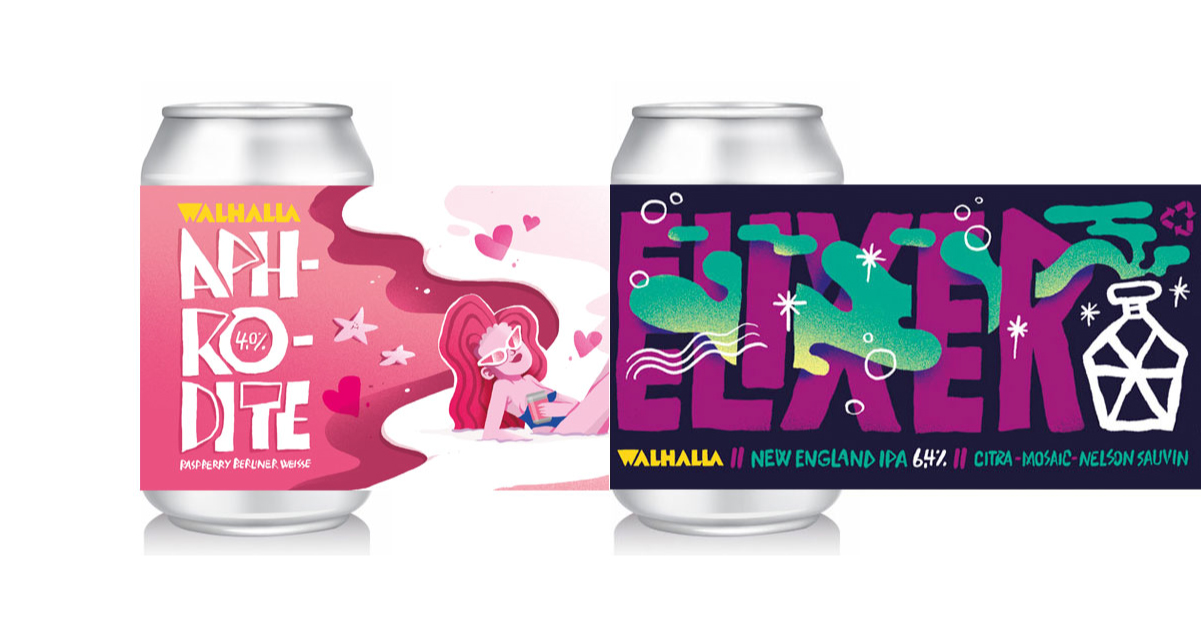 We’re very proud to announce that today we’re releasing two specials on can. With the assistance of an external canning company we packaged the lusciously tart APHRODITE Berliner Weisse and the juicy ELIXER New England IPA.

APHRODITE is the Greek goddess of love, embodied by the deep pink hue of the grotesque amount of raspberries we added to this nimble kettle soured Berliner Weisse. We think you’ll fall head over heels in love with the massive fruit character and eminent drinkability of this seductive little beer that only clocks in at 4%.

The ELIXER is the next installment in our ongoing hop-forward hazy IPA series, where we change the dry hops for each batch. In this edition we chose to go with a 6,4% beer, dryhopped with Citra, Mosaic and Nelson Sauvin hops. It’s rumored to have magical properties…

We’re rushing these beers out to stores and bars in the next few days, so get your hands on them while they’re fresh! 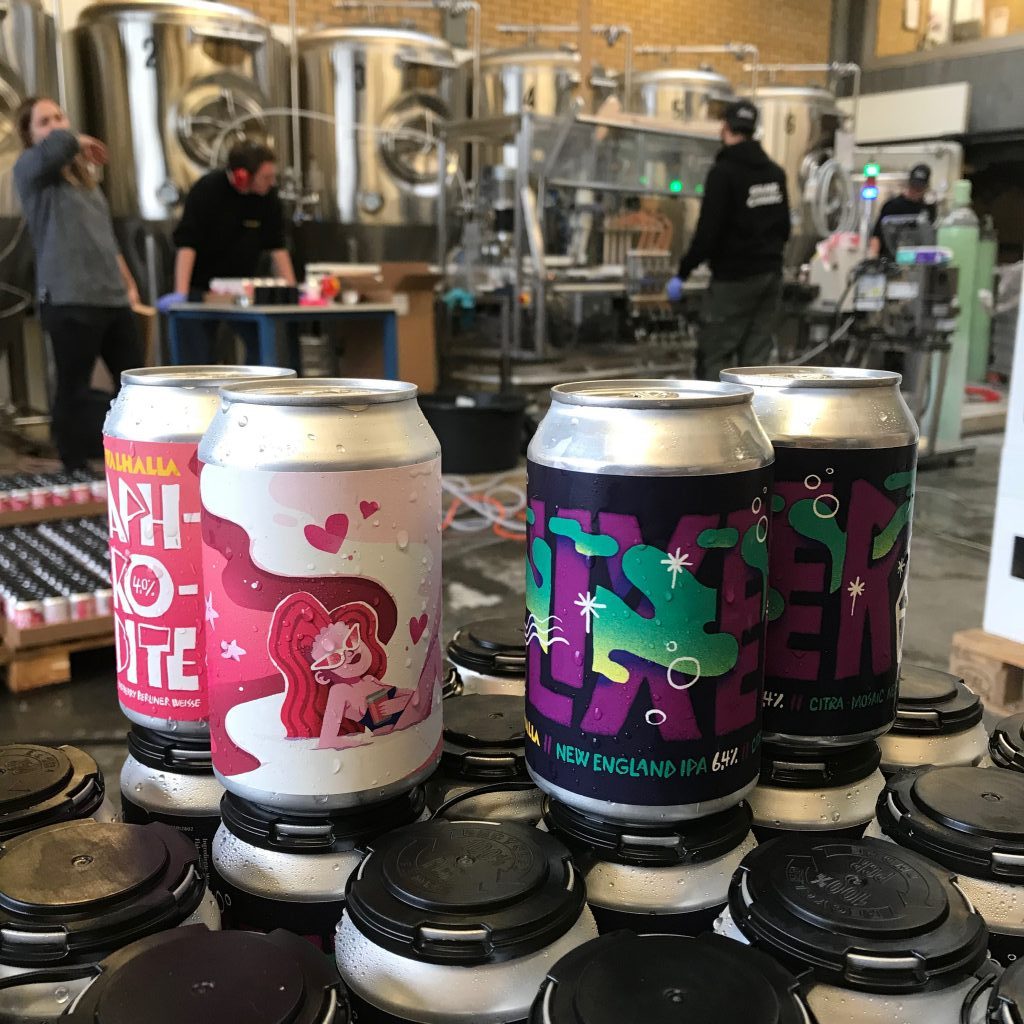