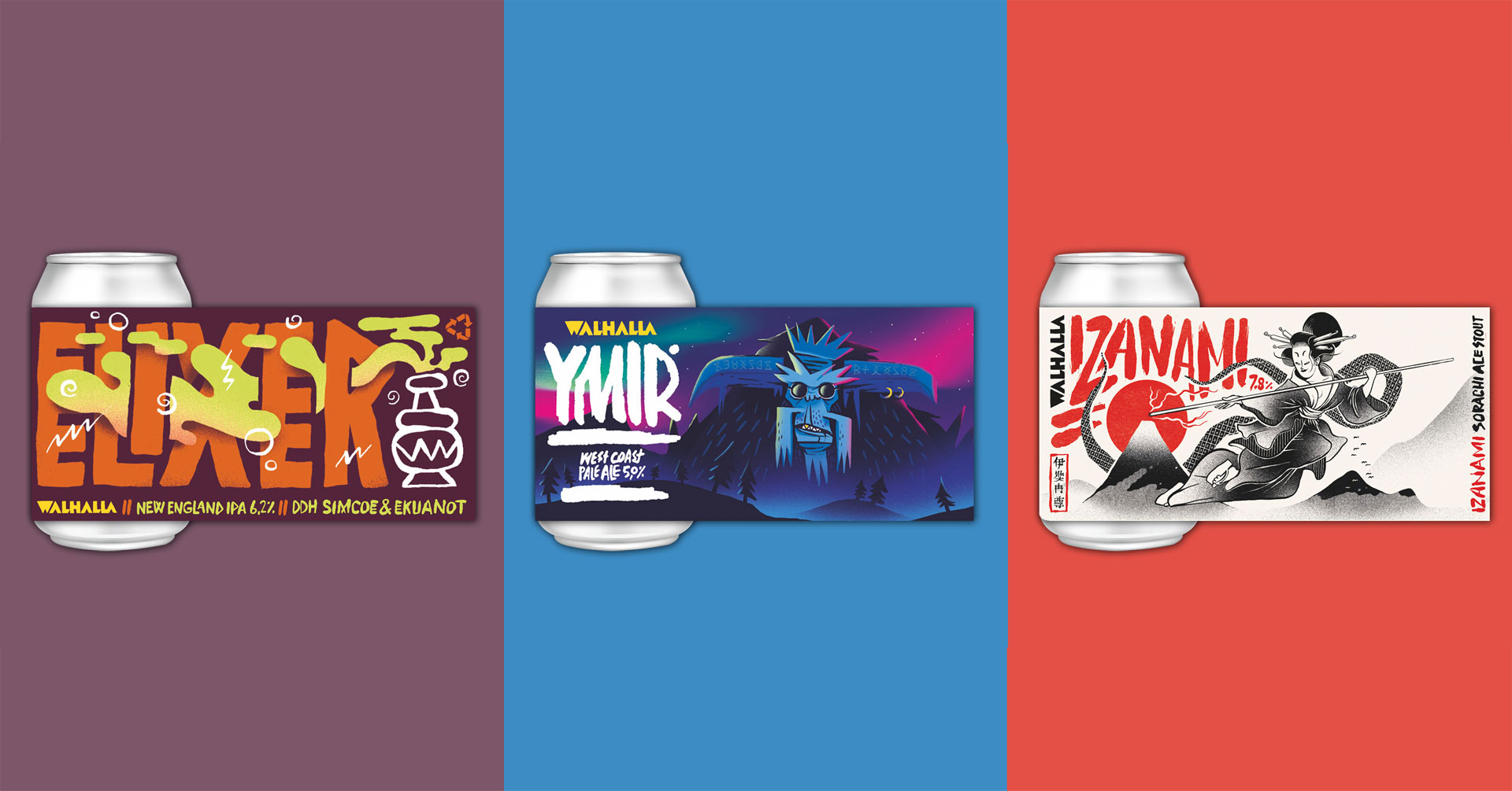 Right before Christmas, we dropped three new beers on can!

Ymir is named after the Norse frost giant who was the first being in the universe, born from the collision between heat and cold. From his offspring Odin and the other gods were born.

This is the fourth instalment in our ongoing hop-forward hazy IPA series, where we keep changing the dry hops with each batch.

In this edition we chose to go with a 6,2% beer, double dryhopped with Simcoe and Ekuanot hops. We think it may have magical properties… Drink fresh!

Now in shops and bars!